The 4th International Festival of NanoArt

The 4th International Festival of NanoArt organized by NanoArt 21 ( http://nanoart21.org ) was hosted last month in Cluj-Napoca, Romania, by the University Babes Bolyai. The show was curated by artist/scientist Cris Orfescu (USA) founder of NanoArt 21 and artist/scientist Mirela Suchea (Romania). The previous editions of the festival were held in Finland, Germany, and Romania. Around 70 artworks authored by artists from 11 countries have been shown in the University Exhibition Hall. The artworks were donated to Alexandru Ioan Cuza University of Iasi, Romania, who hosted the 3rd edition of the festival. The exhibition is designed to be a travel show to spread around the country and eventual Europe this new art discipline. The next show is tentatively scheduled to be held in Bucharest, Romania, next July, and will include more artworks that will be added to the portfolio. 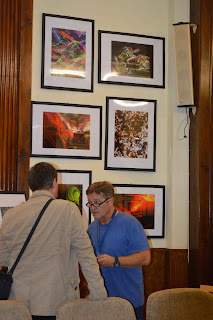 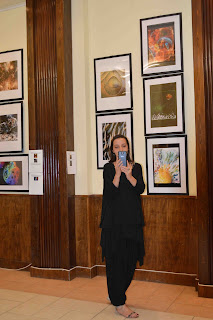